After the 1950 invasion of South Korea by Communist forces, it was decided to re-establish a strong American force in Europe. On 11 July 1950, RAF Mildenhall was made available to the United States Air Force by the UK's Ministry of Defence as a Strategic Air Command (SAC) B-29 Superfortress bomber airfield, with joint operations with the Royal Air Force units.

What's Involved In The Restoration:

Concrete repairs were carried out to the lintels at high level of Building 550, access to the external works was via an aerial platform. A survey  of the area was carried out by AFI Uplift to ascertain the correct plant for the reaching lintel.

What Techniques Were Used During The Restoration:

The steel work that was corroded was cleaned with an angle grinder to give it a shining finish, the steel work then received an application of Sika monotop 610 primer. Finally the gaps between the lintels and the windows were filled in with Sikaflex Pro 3HB. 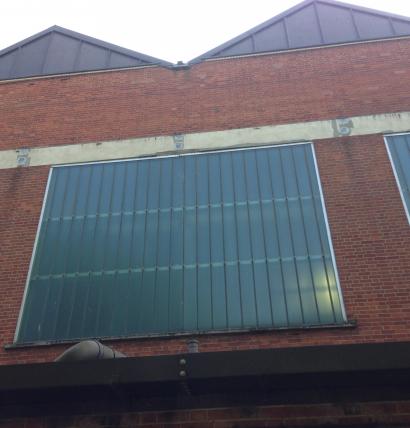 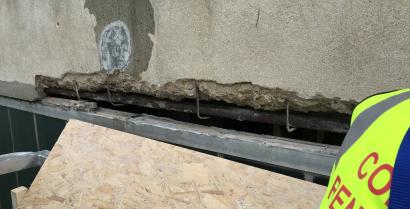 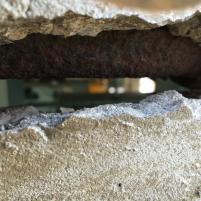 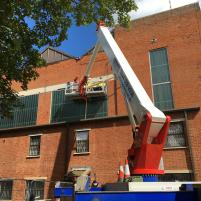