Historical Building Styles Over the Years 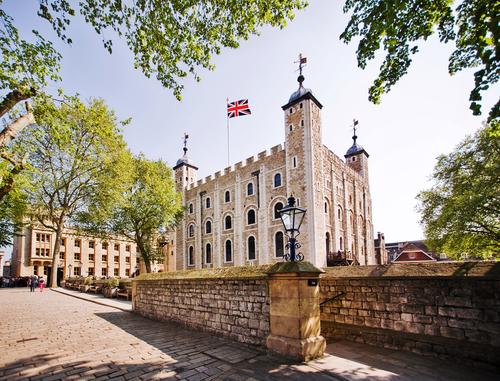 When looking back at historical buildings, it is apparent that the styles have changed and developed over time. With many new buildings appearing, it also seems evident that this will continue to change. However, we thought it might be interesting to take a look back in time at the styles that have come and gone or stuck around.

Each building design represents a period in history that without the help of concrete repair specialists may not be around to admire today. But just what are these designs and where do they fit on the architectural timeline?

Estimated to date from around the 5th Century, these styles were very popular and some have even stood the test of time. Of course, many have undergone rigorous historic repair but some of these buildings are still standing today. Ripon Cathedral in North Yorkshire is one outstanding example of this architectural type.

Buildings in this style were built in the 11th and 12th Century. Again, some of these are still standing and some are extremely well-known, like Ely Cathedral and even the Tower of London, attracting thousands, if not hundreds of thousands, of tourists a year.

Early Gothic Architecture was introduced in the late 12th Century until the mid to late 13th Century and is one of the most well-known styles of historical architecture. Grand buildings such as Westminster Abbey and Edinburgh Castle were created in this period and both examples are extremely well known today. Both buildings have at some point been restored by a historical restoration company in their lifetime.

Following on from the Early Gothic architectural period came Perpendicular and Decorated Gothic Architecture which was popular up until the mid 16th Century. This period gave us well-known buildings such as Leeds Castle and Manchester Cathedral.

These styles appeared in the late 15th Century and stayed in fashion until the mid 17th century, bringing us historical monuments such as St Fagans Castle in Cardiff and Hampton Court Palace in London.

This architectural style hit London in around 1666 and is responsible for the creation of buildings like Chatsworth House and Kensington Palace in the city.

The last period that we have on our historical timeline is the Georgian architectural era that came in at around 1720 and was popular up until 1840. From this period came buildings such as London's National Gallery and Buckingham Palace, somewhere which everyone will recognise as the home of the royal family.

Of course, this timeline doesn’t include every design and style, but the ones we have featured are still recognisable to this day. With that in mind, modern buildings are sure to appear on a similar list one day in the future, no doubt requiring the care and attention that historical buildings need today from concrete repair specialists and other teams that work hard to preserve these buildings.